If someone offers them to you, you might want to drop the TopTeks sales team a line – sales@topteks.com.

We have been contacted by a London lighting company who had been approached by Sakaria Mohammed requesting to hire from them.

Mr Mohammed raised suspicions immediately with them because he did not appear to have any kind of understanding about what he was trying to hire. Then when he sent in a copy of his ID, it was, in their opinion, fake.

They then looked up his name and discovered via Xhire that he had stolen from another hire company.

Evidently he is still attempting to obtain goods and we would advise extreme caution in dealing with him.

A Procam client called House of Black had kit stolen from location in Camberwell/Brixton on the 31st October.

The cameraman went out for food, came back and the kit was missing.

If you are approached to buy either of the following, please contact Lauren Clifford at Procam.

One of No Drama’s clients has had kit stolen from their car in London. 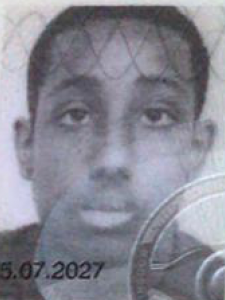 Someone using the (possibly false) name of  Sakaria Abdallah Mohammed hired a large quantity of equipment from Darryl Wood in August 2019 and failed to return it.

He claimed that he himself had been robbed.

We are led to believe that the camera was sold way below its value to an individual who goes by the name B-Dot.

If you come across any of the following items or can assist in identifying any of these individuals, please contact Darryl at

smirror at internode dot on dot net or email us here at Xhire.

Note:  It is possible that Mr Mohammed was the victim of identity theft, and that the documents used were either forged or stolen.   Nothing  on this site should in any way be taken as indicative of the guilt or innocence, (or the involvement in fraudulent activity), of anyone whose details are published here.  There are other individuals with that name.  The image above was taken from the identity documents supplied by the hirer, and may or may not depict the person who rented the equipment.

Leeds School of Arts had the following equipment stolen from the back of a car in the early hours of Tuesday 3rd March in the Headingly area of Leeds.

The rear window was smashed to access the equipment.

Only a few weeks after the previous fraudulent hire, thieves have once again targeted ProCentre on Friday 28th June.

2x Canon 50mm, which they changed to 85mm mid conversation.

This sounded suspicious so they called Prolighting – who do have a Nick, but Nick was away on that day. The PO number that was offered for the booking was a nonsense number.

The police were called and a taxi from a legitimate taxi company arrived supposedly to collect the goods – the delivery was supposed to go to 41 Mare street  which is a previous  Prolighting address. 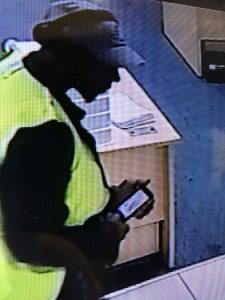 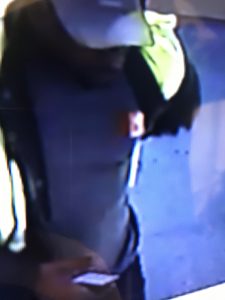 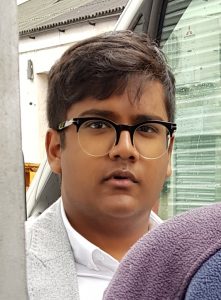 A person identifying himself (probably falsely) as S Rizvi  failed to return equipment to Run TV and has been contacting other facilities houses, attempting to hire the same kit of 5D Cameras and EF lenses.

Important note:  It is entirely possible that ‘S Rizvi’ is a pseudonym, or that the real Mr Rizvi has been the victim of identity theft.  Nothing  on this site should in any way be taken as indicative of the guilt or innocence, (or the involvement in fraudulent activity), of anyone whose details are published here.  There are other individuals with that name, but this has NOTHING WHATEVER TO DO WITH ANYONE OTHER THAN THE PERSON PICTURED HERE. 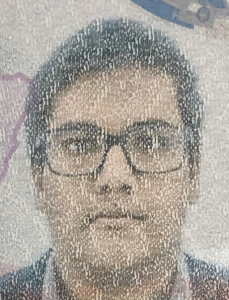 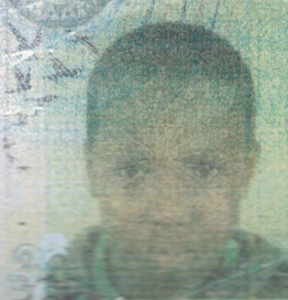 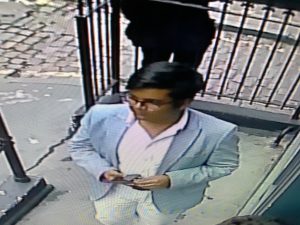 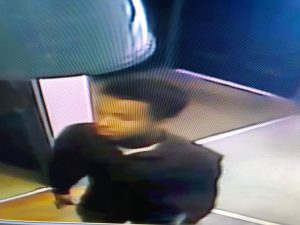