Equipment has been rented from a broadcast hire company and has not been returned. Police have been notified. Theft by fraudulent hire

Shoot HD and One Stop Films

Two companies, Shoot HD and One Stop FIlms have been the victims of the same fraudulent hirer.

We have been requested to remove the full details of the theft by the City of London Police, but the stolen kit list has been posted in case any of it turns up somewhere.

If you have any information regarding any of these people or this theft, please contact Paul Hellard at Shoot HD on (0)1753 651440.

The stolen equipment from Shoot HD is listed below.

Comments Off on Shoot HD and One Stop Films

It seems that freelance cameramen are particularly vulnerable to theft.  The web form submission below is a very good example of the methods crooks use to steal kit, and destroy the livelihoods of freelancers.

If you have any information regarding this theft, or are offered any of the kit for sale, please contact Xhire, the Belgian police, or Sven Joukes directly.

How was the fraud carried out? Please supply as much detail as possible.: Belgian prod. was contacted by British ‘prod’ to provide gear for shoot in Brussels. Upon arrival they get the gear, create chaos re: location etc., then take off with the gear

Update: Thanks to this listing, the stolen lenses were recovered, having been found for sale in London on Gumtree. A member of the public who realised the price they were selling for was a little too good to be true, took a note of one of the serial numbers and googled it.

Comments Off on Kit stolen from freelance cameraman – Belgium

Theft of lenses from Lites Belgium

following equipment was not returned to LITES after rental :

This was the man who rented the equipment :

The following individuals and vehicle were involved:

If you are offered any of the items for sale, or encounter any of the individuals depicted here, please contact Lites Belgium through their website:  http://lites.be , and email us.

Click on the thumbnails below to view full sized image. 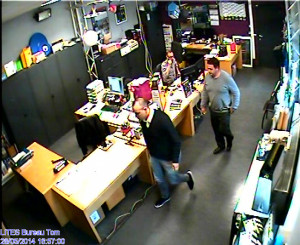 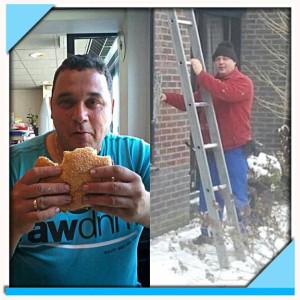 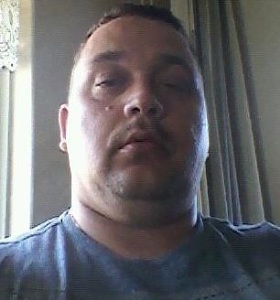 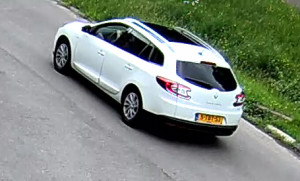 Comments Off on Theft of lenses from Lites Belgium

The following theft was reported by the Xhire web form.

Your organisation : Freelance Cameraman based in London

They posted an online ad on production base and FTP

How was the fraud carried out?  Please supply as much detail as possible.: A fake production company called Maurice Duchamp hired my camera equipment kit.They provided a fake insurance document.

I delivered the equipment to a man named Alex Levi outside the Mayfair hotel in London.

They’ve now disappeared with my kit.

Thank you very much for your reply, I’m really appreciate for the help in regarding to my case. Just to giving you more information about the case.

So basically, The Maurice Duchamp production company advertised a production assistant job on production base websites (the ads are still live).

They obviously found what they were looking for because their new production assistant contacted me about hiring my equipment. I was sent an insurance document and told to meet a man named Alex Levi outside the Mayfair hotel. And they were willing to pay me 200 pound for the first install payment as deposit. (300 quid in total for two days rental in the weekend.)

I delivered the equipment to him, received a cash payment and thought everything was fine. The following day I had a worried call from the production assistant who told me his phone was switched off. She sensed it was a scam so we done some digging. The insurance document is fake and we tried to call and contact Maurice Duchamp, but unfortunately there weren’t any response at all, also Alex Levi has disappeared.

I now realise they have scammed people before, but they always leave a trail. They paid for job ads on two websites and hired a room in the Mayfair hotel which they cancelled later.

It’s very unfortunate, this disaster happened on me, I reported to London metropolitan police right immediately, but it’s really sad, that the police didn’t do any helps at all, they kept me running around, waited and kicking me back and forth in between different department. In the end, they referred my case to a private company called ‘Action Fraud’ which also seems careless about my lost. There weren’t any execution or future progress from them at all since my last report. As there are many ways to track and chase them, through CCTV tape, their Mini Cab registration plate, hotel reservation etc, but no action preceded so far by ‘Action Fraud’. So right now I feel hopeless.

It’s a shame, that the total value of my kit is approx around 12000 pound, and I didn’t have any serial numbers for my camera and lens, as the lenses have all been rehoused and converted into cine-mode, However I’ve learnt my lesson in a hard way… I really hope the authorities could carry out some real action to resolve this case, as this ‘Maurice Duchamp’ guy still activating out there.

Comments Off on Alex Levi and Maurice Duchamp: Theft from freelance cameraman