A gentleman going by the name ‘Alfie Terence Patrick Curtis’  – featured in the photograph below, hired equipment from Mutiny Media and did not return it.

Important note:  It is entirely possible that ‘Alfie Terence Patrick Curtis’ is a pseudonym, or that a real individual with that name has  been the victim of identity theft.  Nothing  on this site should in any way be taken as indicative of the guilt or innocence, (or the involvement in fraudulent activity), of anyone whose details are published here. 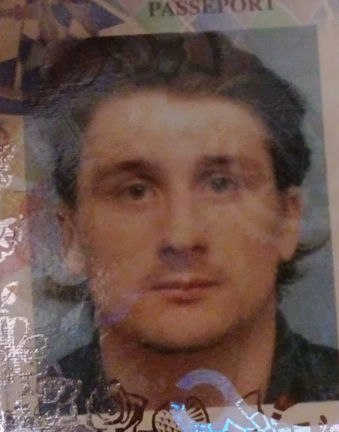