247Kit have been the victims of what may be a fraudulent hire. Since hiring, the client has not returned the kit or responded to phone calls or emails.

Itms taken were as follows :

The cameras were in distinctive Urban Camo Portabrace bags and the lenses were in 2x  custom Tan 3 lens cut-out Pelicases.

Kit was booked by an individual using the name “Phillip McKinnnell” of 64 Winfield road, Lakenheath, IP27 9HR and was collected by his supposed girlfriend who used the name “Caroline Roberts” (in a dark blue Audi – reg GY54 YYG).Important note:  It is entirely possible that ‘Mr McKinnell’ or ‘Miss Roberts’ are pseudonyms, or that real individuals with those names have  been the victims of identity theft.  Nothing  on this site should in any way be taken as indicative of the guilt or innocence, (or the involvement in fraudulent activity), of anyone whose details are published here.

This is “Ms Roberts” , who collected the kit which has not been returned. 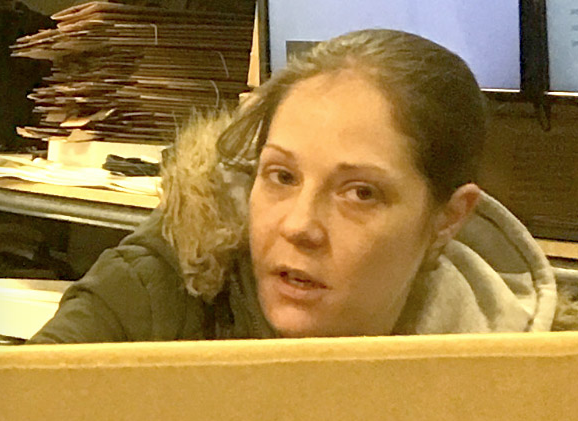