Theft of kit from vehicle – Dublin

A large amount of kit has been stolen from CT Films in Dublin. (Details below) If you are offered any of the items listed below please contact Siobhan Ward at CT films (siobhanward@ctfilms.com), or xhire, or the Garda in Dublin.

The vehicle had been forced open on the driver’s side. The thieves had then accessed the rear of the vehicle and stolen the filming equipment from there. 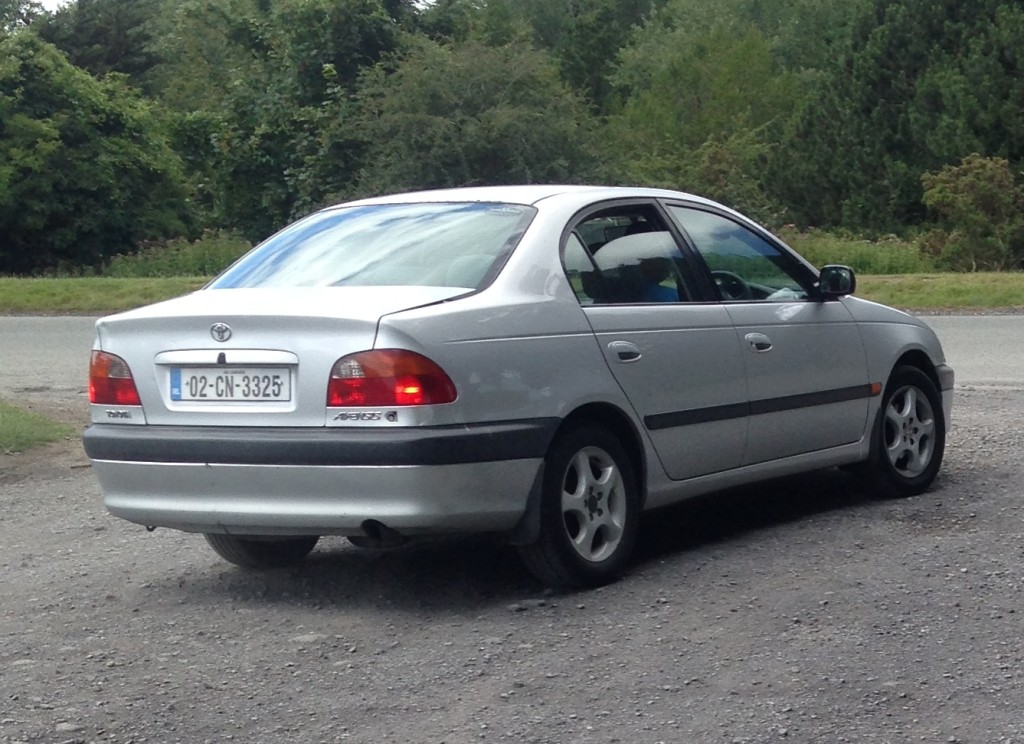 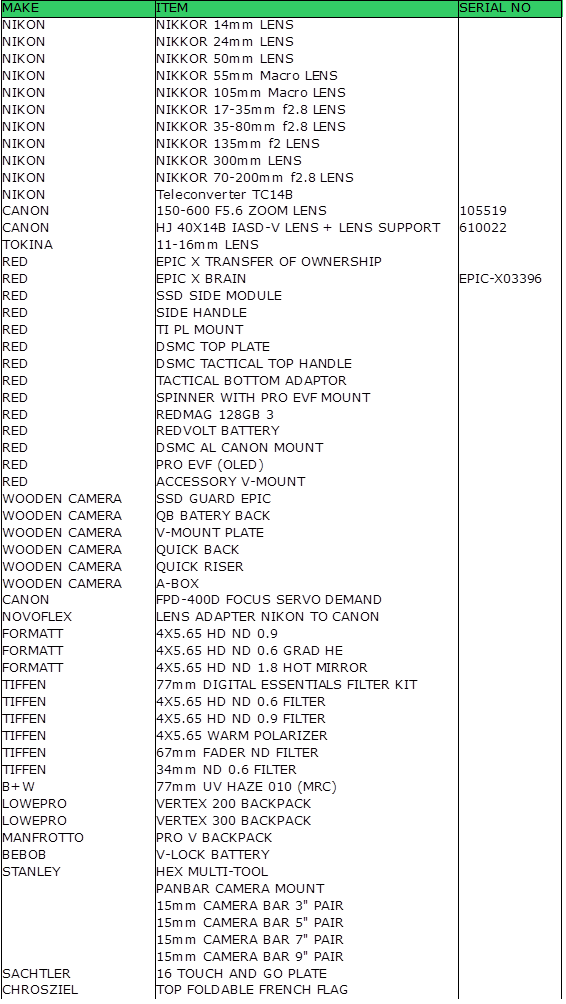