Xhire is funded by voluntary sponsorship from within the broadcast hire and related industries.  Xhire is  free to use, so smaller companies should not be put off joining by a membership fee.

The following companies have generously sponsored Xhire in 2017-18: 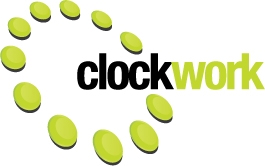 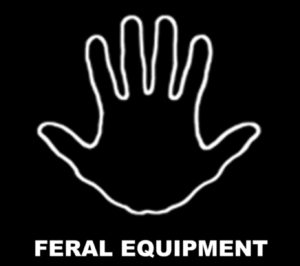 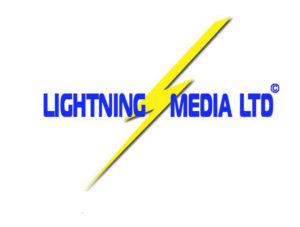 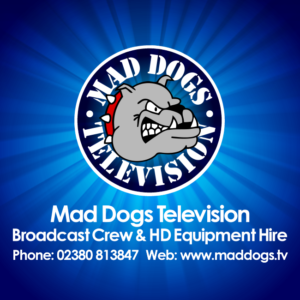 Panavision: One of the world’s leading film and broadcast facilities companies

Procam:  One of the UK’s leading digital photogaphy and broadcast hire facilities

Shift 4:  Leading supplier of facilities to the broadcast industry 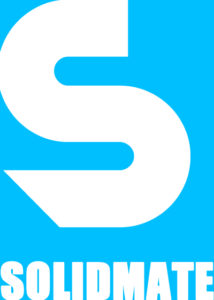 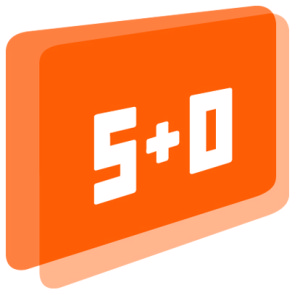 TV Set:  A modern & vibrant technical environment in Soho – a one stop shop